Babar on his change in fortunes in Australia

Babar on his change in fortunes in Australia Babar Azam failed miserably in his last tour to Australia scoring only 68 runs in an innings at an average of 11.33. However, the star batsman of Pakistan made amends this time and was the top scorer of his team.

He scored a century at The Gabba before falling just 3 runs short of his second successive test century in the second test at Adelaide Oval.

The number one ranked T20 Batsman in an interview with cricket.com.au revealed the upturn in his performances in Australia.

“Three years ago, I didn’t have much experience. You gain it by playing at international level,” said Babar.

“You study yourself and your opponents. The mistakes I made in the first year were in my mind and I worked on those.”

He added that the previous experience of playing in Australia helped a lot.

“I have been to Australia before, so I had an idea about the bounce and conditions here. In a week before this tour, I practiced to manage the bounce. Then the practice games here helped me a lot,” he said.

He stated that playing against a high-quality bowling attack was tough but he enjoyed the battle against the Aussie bowlers despite losing the series two-nil.

“The confidence that you get from scoring runs in Australia is something that maybe you don’t get anywhere else,” he claimed.

“Australia also have a top bowling attack. You gain lot of confidence if you are scoring runs against the bowlers like Mitchell Starc, Pat Cummins and Josh Hazlewood. You have to pass many phases and that teaches you how to bat with patience,” Babar concluded. Pakistan's itinerary of England is announced 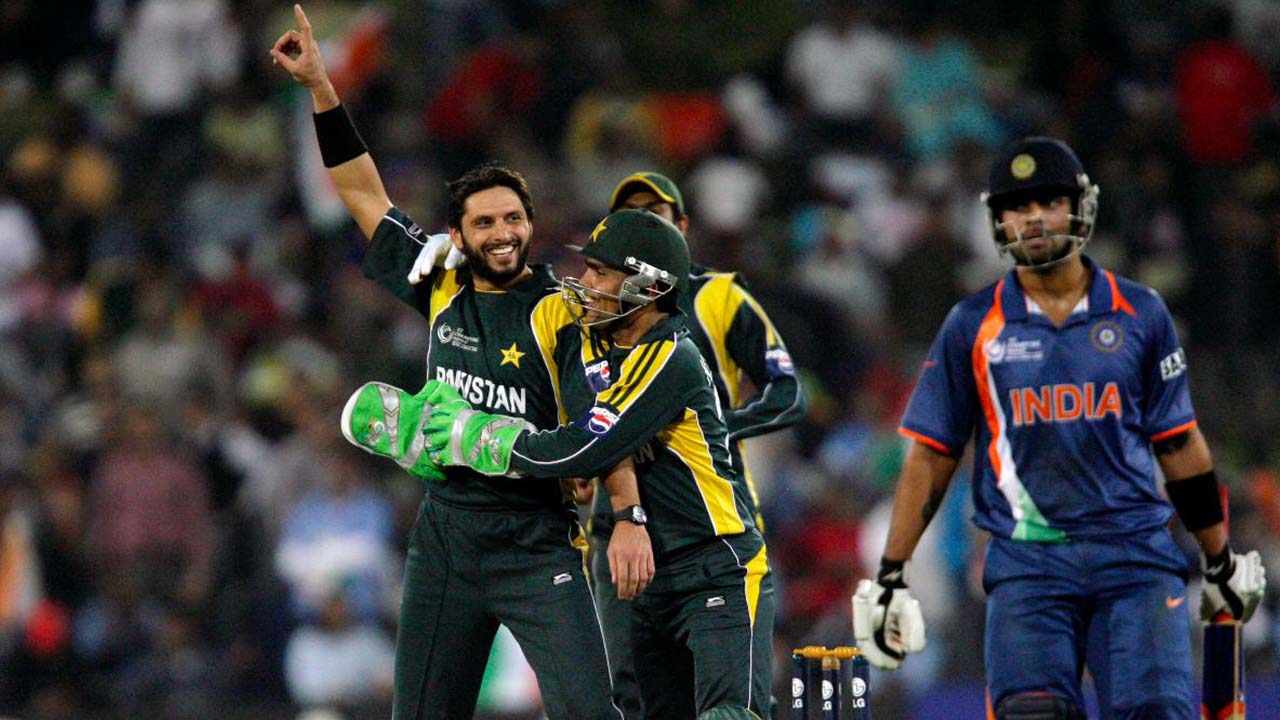